The war in Ukraine – some insights and many question marks 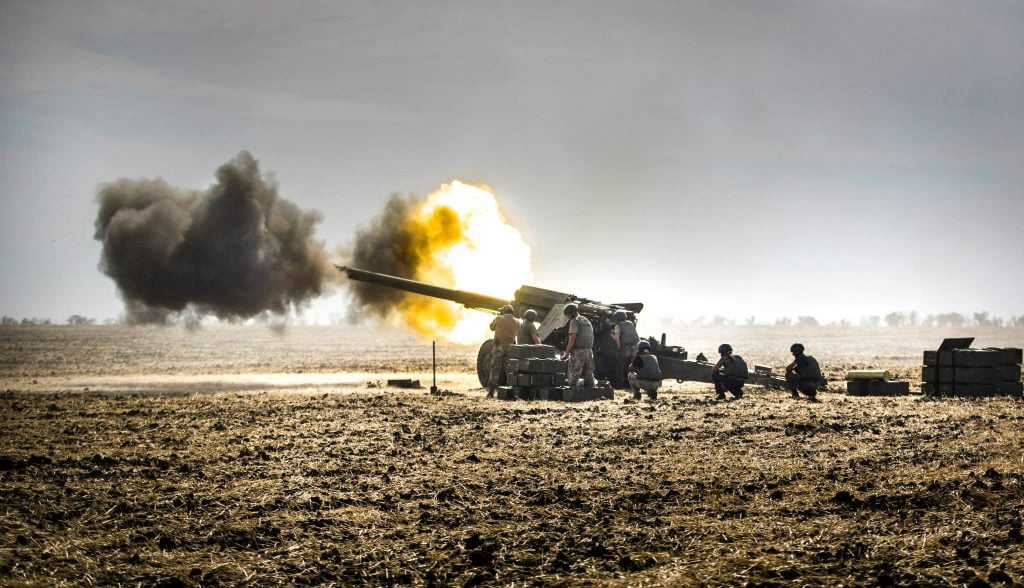 The war in Ukraine poses the most significant challenge to the world order since World War II and following the disintegration of the Soviet Union. In many ways the writing was on the wall – Russia was not happy with the rapid expansion of the EU, and especially of NATO, to the east and it expressed it in a variety of ways. Looking back reveals, not surprisingly, a similar pattern. The same had happened in 2008 concerning the war in Georgia, and in 2014 against Ukraine, which ended at the time with the annexation of the Crimean Peninsula and the continued activity in eastern Ukraine. The warnings to Moldova regarding the disputed area of Transnistria, were also from the same “political-strategic mindset”. Despite this, the invasion of Ukraine is a new milestone in this complex, as this time it is a direct offensive move, designed to conquer Ukraine, and return it to “Mother Russia’s lap”. Moreover, it is a strategic move, the purpose of which is to reshape the world order, and the power balance between the superpowers in a different way than has prevailed since the disintegration of the Soviet Union.

How can we characterize the immediate consequences of the war in Ukraine?

While it is too early and too pretentious to paint a clear picture at this point, a few key insights can be pointed out:

Is it to be expected that the war will develop into a broader, and perhaps even direct confrontation between Russia and the West?

Prophecy, as always, is very problematic, and as mentioned depends on developments on the ground, and no less important is the way that the results of the war in Ukraine will be perceived. A sense of Russian achievement will increase Moscow’s appetite to continue with the “Grand Design”, that is: restoring the crown to its former glory.

What are the implications for “our neighborhood“, the Middle East and the Eastern basin of the Mediterranean Sea? Several points may be highlighted:

It is not possible to answer these questions in an established way, for the time being, but one thing is clear: the Eastern Mediterranean is standing at a unique strategic junction, and quite rarely with pretty good cards in its hands.

As mentioned, things are still in the making, and it is appropriate to exercise caution in assessments and especially in future forecasts. However, one thing seems clear: most players in the international arena and in the regional one, will have to choose sides. It seems that ambiguity is only possible for a short term.